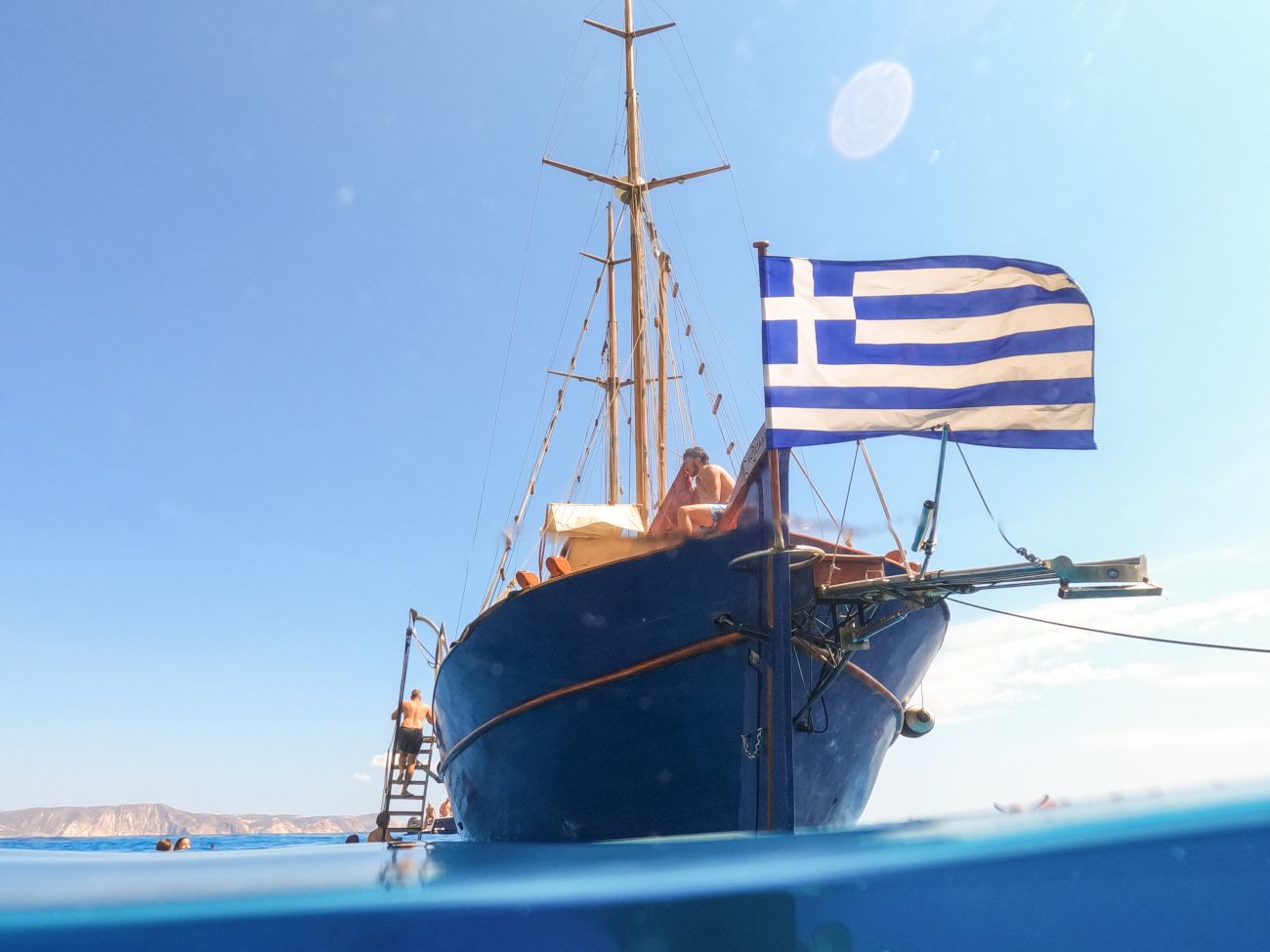 Further developing marine tourism and formulating a clearly defined marketing plan are at the top of the Greek government’s agenda, said Secretary General for Tourism Policy and Development Olympia Anastasopoulou during the 96th Annual Convention and Conference of the International Propeller Club of the United States held in Athens this week.

Addressing the conference on Thursday, Anastasopoulou referred to the elements that make Greece one of the world’s leading destinations, primarily in the areas of recreational sailing and yachting. She said it was vital however to ensure that the quality of services offered was in tune with both the demand and the changing times. In this direction, she said the ministry was focusing on improving port and marina infrastructure and designing a far-reaching marketing strategy that will showcase Greek marine tourism options.

Crucial to the success of ministry initiatives is the implementation of a series of reforms that that will ensure EU financing tools are secured and put to good use. 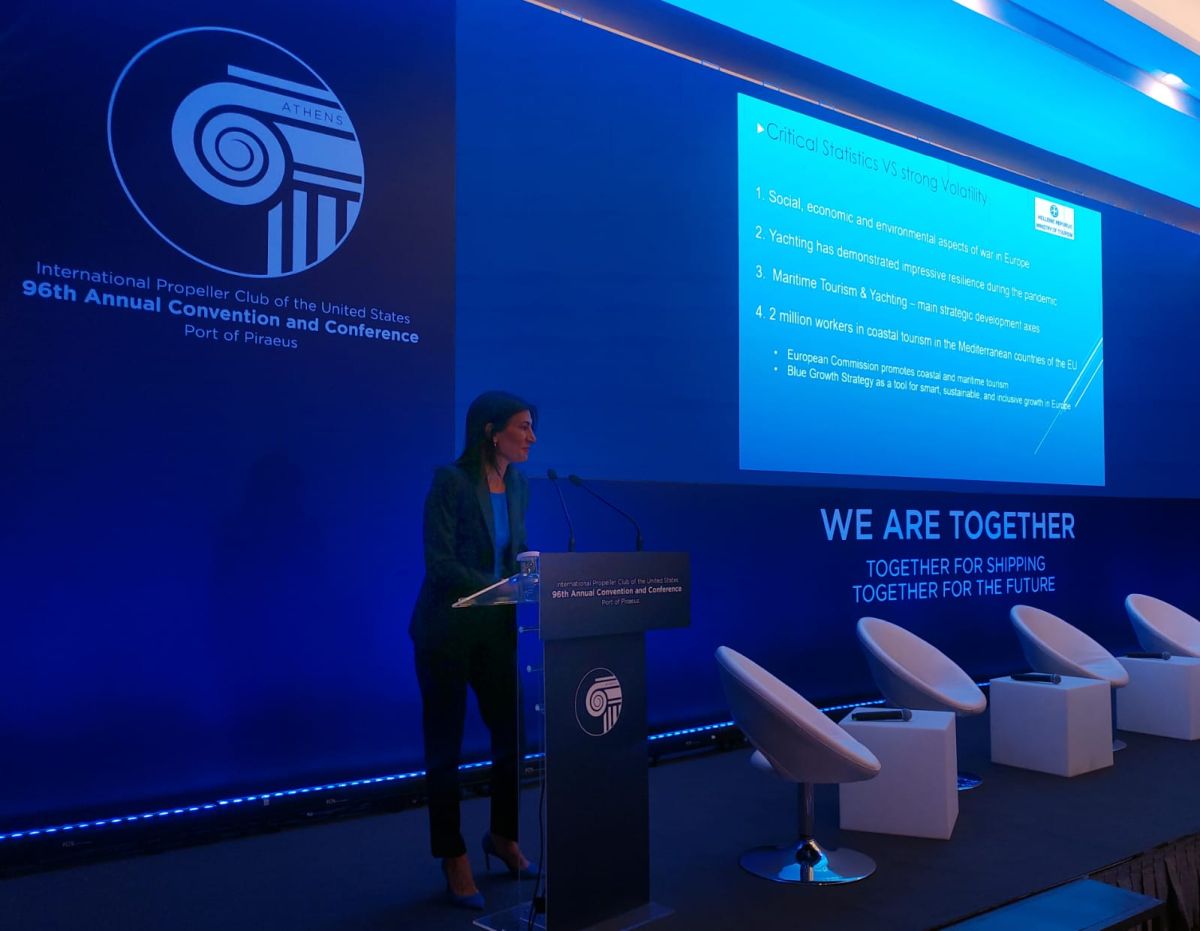 “The financial tools offered by the Recovery and Resilience Fund provide us with important support for the implementation of marine infrastructure that will establish Greece as leader in marine tourism in the immediate future, strengthening its sustainability and resilience internationally,” Anastasopoulou said.

She went on to refer to the key role of investments in location-specific special interest tourism products which aim to highlight the cultural identity of each region as well as to actions that will help extend the tourist season.

Earlier this week, Anastasopoulou participated in the 4th Greece-US Strategic Dialogue and in the latest Trade & Investments Committee meeting which explored ways to further strengthen cooperation between the two counties in tourism. 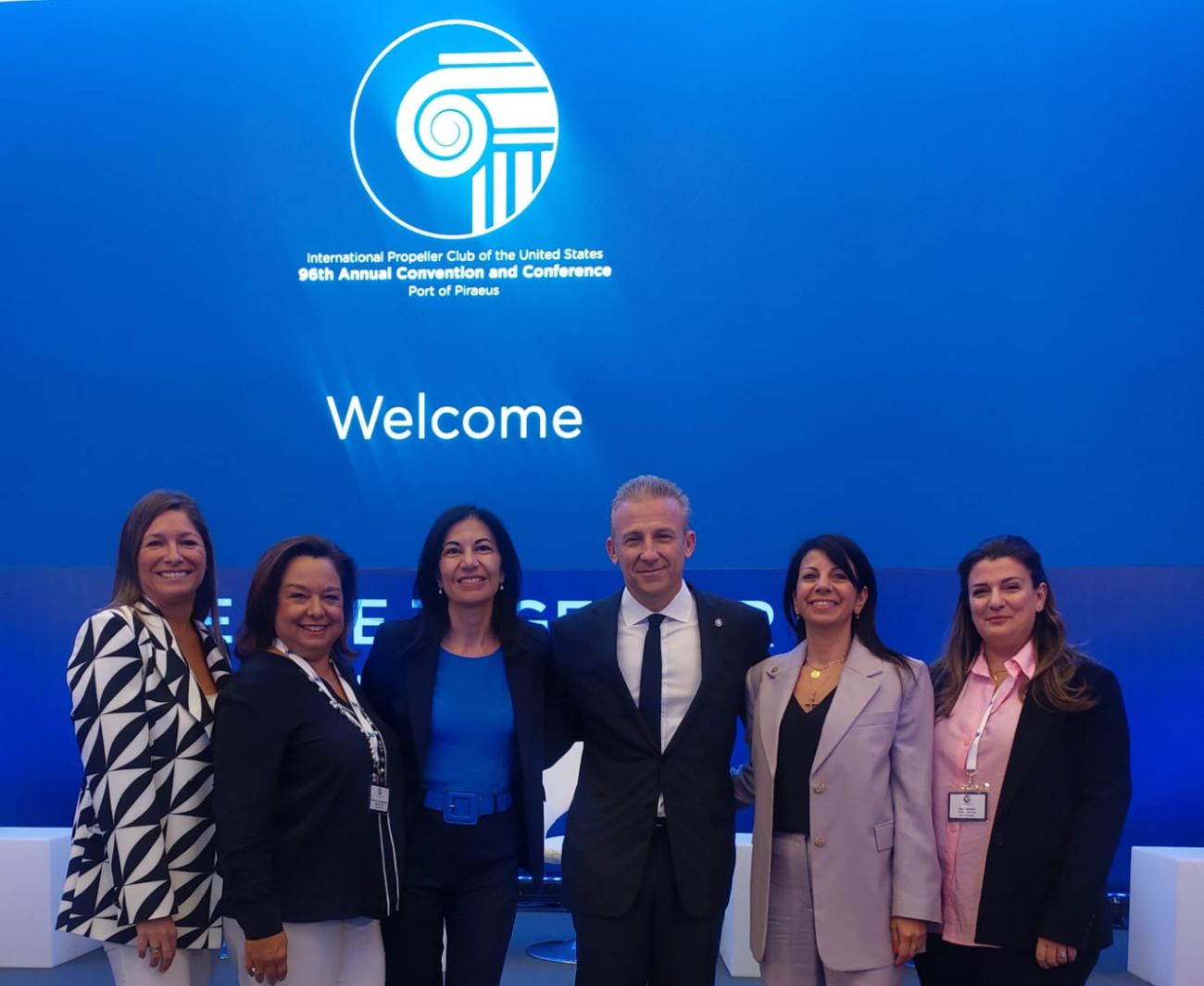 The conventions of the International Propeller Club, one of the world’s oldest international maritime organizations, are considered among the most significant and agenda-setting gatherings for the maritime industry.

The 96th edition of the convention is hosted and organized by the International Propeller Club of the United States, Port of Piraeus, the Greek chapter of the US-headquartered global network of non-profit organizations dedicated to the maritime community which is present in 72 countries.

Founded in 1935, the non-profit International Propeller Club of the United States, Port of Piraeus is the oldest active association outside the US.

Follow GTP Headlines on Google News to keep up to date with all the latest on tourism and travel in Greece.